I’ve always been a saver.  Even during my destitute university days (shelling out for a McDonald’s happy meal was an extravagance when a serving of boiled rice with satay sauce for 80c was the standard fare), I made the most of my meagre student income by attending free networking and social events for the complimentary nibblies and being a fixture at weekly beer bingo and pub trivia nights to subsidise my alcohol consumption.

When I joined the workforce, my lifestyle improved as my salary did – weekends away scuba diving around Australia, fine dining, skiing holidays, Apple computers and iPods, and no more cheap cask wine!

All in all, I like to think of myself as reasonably savvy when it comes to personal finances.  My parents taught me to save from a young age, and up to now, I had completely financed my increasingly expensive lifestyle through my salary and savings.   I pay off my credit card in full at the end of each month, and if I wanted an overseas holiday or a new handbag then I’d make sure that I had enough money in my savings account to pay for it.

Although the Australian economy is still booming, the US and UK markets are seemingly heading into gloomier times, and Australia is bound to follow.  This is set to make a lot of people nervous, especially all those people who have contributed to the latest record credit card bill.  It astounds me that people can get themselves in such massive amounts of useless debt.  These are people who think that the good times will just keep rolling, that they will never be out of a job, and if they want a 50” plasma television and home theatre system then they want it NOW.  They don’t even seem to care that it costs them up to 25% per year in interest for them to have that plasma telly now, and any extra money that they get in probably goes to buying more DVDs for their home theatre than making extra repayments on their credit card. 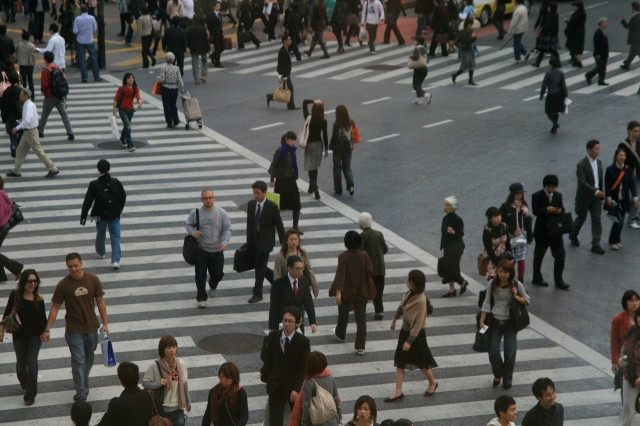 Living beyond your means just simply isn’t sustainable.  All good things come to an end, as the saying goes.  The Reserve Bank of Australia has raised the cash rate 11 times since the start of 2002, which makes credit increasingly expensive, and now it looks like the global economy is cooling.  Unfortunately, if you are debted up to your eyeballs with credit card debt, personal loans and car loans, then the chances are it could come back and bite you on the arse…hard.

High schools and universities don’t run classes in personal finances or the difference between ‘good’ and ‘bad’ debt.  And I bet that a lot of these people with massive debts are parents trying to keep up with the Joneses no matter what it takes, so their kids won’t be learning anything from them either.  It may come to pass that the big kick up the arse that these people get is from a recession – when their working hours get cut back and they find they can’t make their monthly repayments on their plasma telly home theatre from Domayne, when they can’t make the minimum payment on their credit card after they splashed out on a family holiday to Bali, or when they can’t meet the repayments for their brand new Holden Commodore that they bought entirely on finance and is now negative equity after it depreciated 25% in the first year.

I think a lesson from the school of hard knocks is exactly what is needed.  And after many years of never having a brand new car, or the latest mobile phone, or a wardrobe and shoe collection that would make Carrie Bradshaw jealous, maybe I’m entitled to feel smug, seeing other people learn what it means to save!

I will get off my soapbox now.