Earlier this week, my brother and I were questioning whether stupid people actually know that they’re stupid.  Nothing like a deep human psychology discussion over lunch to get the juices flowing, but an incident occurred last night that also made me wonder whether maladjusted people know that they’re maladjusted.

I’d had a fantastic night at the theatre (the current production of A Midsummer Night’s Dream at Shakespeare’s Globe is highly recommended!), having laughed so hard that I thought I was going to keel over from the lack of oxygen going to my brain.  I arrived home at about 11:30pm to see my male flat mate and his best mate from Texas watching a movie.  The Texan has been staying with us for the last week, crashing on the couch.

I am fixing myself a snack in the adjoining kitchen, and I can hear my flat mate mumbling obscenities under his breath.  That’s not unusual in itself, since he often likes to swear at the television, but then quite suddenly, the Texan gets up and storms out of the apartment.  This prompts my flat mate to yell and slur obscenities at him just as the door slams.

I walk out into the living room and sit on the couch whilst my bagel is toasting, and my flat mate is being overly chatty to me.  Feeling slightly weirded out, I launch myself back into the kitchen, just as I hear my flat mate exclaim, “Fuck, blood is dripping everywhere”! I decided to ignore his outburst, since I’ve figured out that he’s generally an attention-seeking person, but then he comes into the kitchen and looks at me in an eyes-half-glazed look.

Venturing cautiously, I ask him what is wrong and he tells me that his “fucking friend is what’s wrong”. Hmmm.  He continues slurring, “But I don’t care, because pain doesn’t worry me – you want to see what I think of pain?” before he grabs the kitchen scissors, opens them up menacingly, and then gouges the blade down his forearm, which is already fresh with cuts. I can’t help but look away.  I’m not sure whether it’s a reaction to my cringing, but he laughs and says, “Don’t worry though, I’ve run out of knives”, gesturing to the empty knife block.

Needless to say, I beat a hasty retreat back to my room, all the while wondering whether my taekwondo skills to date would be enough to take him on if he threatened me (I thought so).

I could put this down one of those random incidences of flat sharing, since living with random strangers very rarely turns out perfectly it seems.  But it did make me wonder, when this sort of incident freaks me out, that it probably seems “normal” to some people.  Sure, everyone has their own quirks, but there surely must be some point where you are just no longer “normal” and are clearly maladjusted.

Drugs must play a part in it, making you irrational and delusional – as Ozzy Osbourne managed to prove publicly on The Osbournes.  I’ve only seen my flat mate drink excessively, I’m pretty sure he does do drugs as well.  I must seem so utterly boring and conventional to him, because I would definitely view myself as “normal” and well-adjusted.  I often wonder whether my flat mate thinks that his excessive drinking and drug use, frequent watching of violent films, compulsive gambling, and chain-smoking behaviour is normal.  I would think not, otherwise he wouldn’t be seeing a therapist. 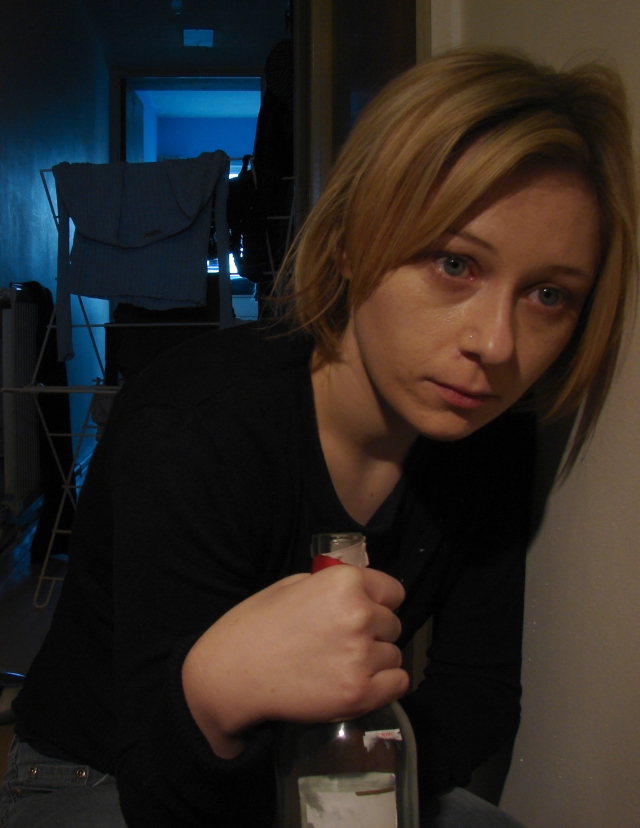 I think that 26 July (the expiry of my lease!) could not come sooner.

One thought on “Maladjusted people”