As 2011 nears its end, I thought it might be time to reflect on what amazing things I saw or did during the year, and what crap things occurred that I hope to have learnt from!

The biggest thing that happened in the year was moving back to Sydney from London. It was pretty tough settling back into a routine and giving up the nomad lifestyle, but now that I’ve an established a bunch of friends that enjoy catching up for socials and food tours, and am loving being back in my Balmain flat, things are getting easier. It doesn’t mean that I don’t contemplate moving back to London, which I would do in a heartbeat if a) the economy and job market were in better shape, and b) if the salaries in London weren’t so stupidly crap.

Considering that I spent most of the year in Australia, it actually wasn’t a bad year for travelling. I welcomed in the new year skiing in Italy, then made some short trips to Iceland, Poland, Turkey, Lebanon, Singapore, and New Zealand. I will be sending off the year in Japan! 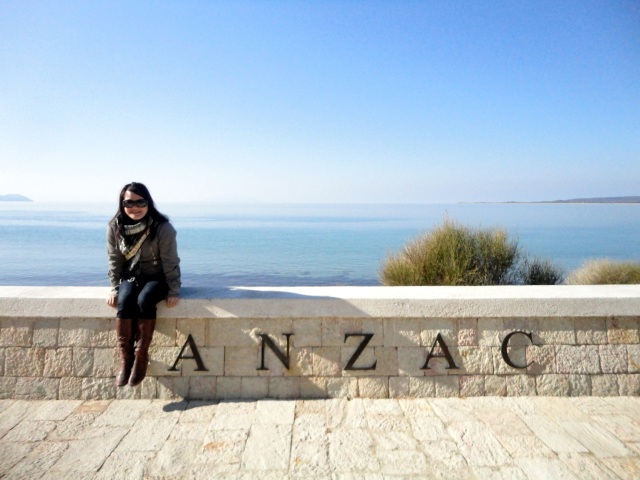 There is nothing at all to report on the relationship front. Yet more harassment from the parentals as to the whereabouts of my future husband (there was some part of me that wanted to stay abroad!), but sadly for them, there seems to be a shortage of available, nice, interesting and intelligent men in Sydney. I think that 2012 might be the year of Internet dating!

So all in all, I’d give 2011 a rating of 7 out of 10. I wish that I could have figured out what I want out of my career by now, and I wish I had a few more friends that were up for some fun days or weekends away (trying to get people to come to music festivals, diving and ski trips this year has been an impossibility) but otherwise I’m financially secure and have very few cares in the world. The issues above are very definitely First World Problems!!